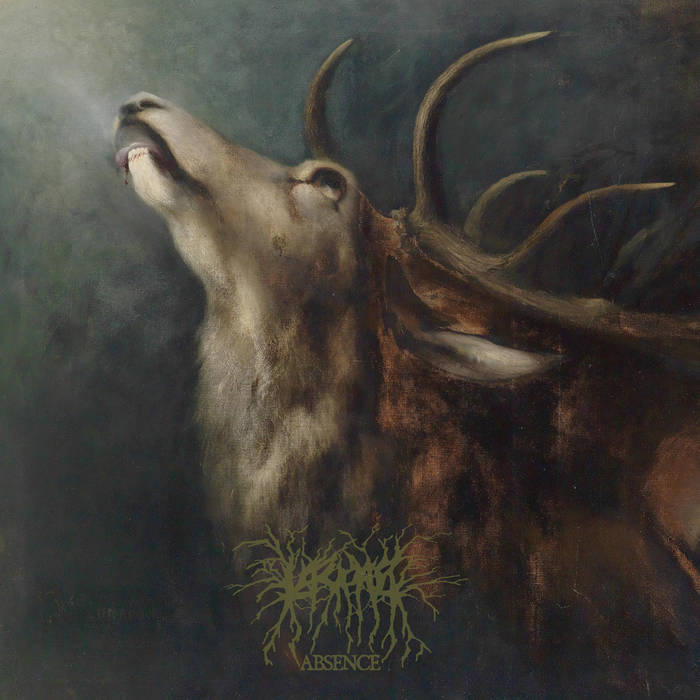 — RESOUNDING FOOTSTEPS —
"It has clear vision and purpose. It takes a lot of influences, I personally could hear a lot of Windir, Deathspell Omega, and Burzum, and uses similar techniques and approaches to create something that feels and sounds similar but also has a very original sound to it. I look forward to what this band can do in the future. There is a lot of potential here, a lot of talent, and a lot of vision within the first real album. I think there are things that can be improved upon but ultimately everything about Lascar is good so I look forward to more of the same. I would highly recommend this to fans of blackgaze, post black metal, and depressive black metal, there’s something here that everyone can enjoy."

— METAL ARCHIVES —
"I was attracted to this album - it happens to be the debut full-length for one-man post-BM band Lascar - by its cover art, a reproduction of "Sterbender Hirsch" ("Dying Deer"), done some time before 1913 by Karl Wilhelm Diefenbach (1851 - 1913), a painter who lived by anarchist principles, was a vegetarian and spent part of his life living in two utopian communes in Austria and Switzerland run more or less according to socialist / anarchist principles. At least the German painter and Lascar man Gabriel Hugo share a love of nature across time and space - let's see if Lascar's music also matches Diefenbach's approach (which was sometimes unconventional) to his art.
The album offers up powerful and heartfelt emotional music with a strong BM base of showering tremolo guitar background, juddering beats and anguished screaming. Slashing riffs and doomy dramatic melodies dominate proceedings. "Atlas" is a strong track with thumping drums and passages of intense melodic drama redolent of stark desert and mountain landscapes where humans can feel small against soaring jagged peaks or bare plains and plateaux that stretch endlessly into the far distances. Acoustic guitar sometimes appears, most memorably in the last couple of minutes with a near-jangly rhythm. "Wilderness" is a more straightforward BM piece with rapid machine-gunning beats and a rougher edge. The acid-shower guitars pour down continuously and sometimes a synthesiser makes its presence felt in the background. The thundering synth drums are the strongest element in this droning track. The remaining two tracks follow in a similar manner as the first two: they're all mostly instrumental pieces with vocals in the far distant background, and all rely on melodies, riffs and rhythms that change throughout their respective pieces.
On the whole this is very grand and epic flowing music with the potential to inspire people to get out and hike up and down mountains and through valleys no matter what the weather conditions are. There is a lot of deep emotion, much of it quite weepy and anguished, in all four tracks.
Lascar has a very powerful sound and a distinct style of shimmering post-BM. The album lays a solid foundation for what hopefully will be a long and interesting career."

— GRIM LORD OF MISANTHROPY —
"This is the brand new third release, and first full length from the independent one man Chilean depressive, atmospheric blackgaze/black metal project Lascar. The project is helmed by Gabriel Hugo, who provides all instrumentation and vocal work. This release is the much anticipated follow up to the superb EP Depths from 2015, which I both bought and reviewed.
Considering how much I enjoyed the projects last release I was a little nervous as to whether a full length album would be work as well, thankfully I need not have worried. This entire album comes together extremely well with a magnificent combination of intense droning drums and guitars, slow and elegant atmospheric interludes and tortured vocals that project a tortured lament for the natural world.
This album sets out clear and precise intentions, and follows through with them, the album rarely compromises on the droning wall of sound that is created by the distant riff work, but when it does it does so with a slow and melodic rhythm that makes the impact of the more abrasive parts of the album all the more affecting.
My personal favourite track on this release is the last track, Last Sea it brings the album together well and leaves the listener wanting more. Overall this is another great release from Lascar and it makes me very excited for what we might see from this project later this year."